Get updates about
TOMS Flats 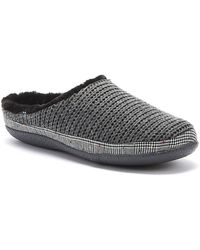 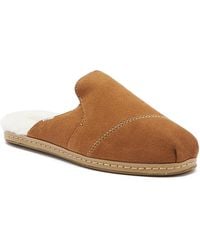 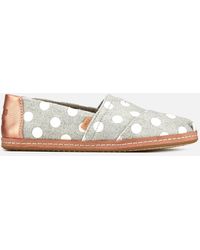 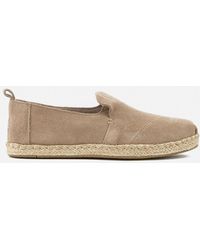 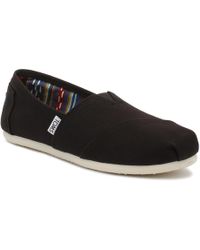 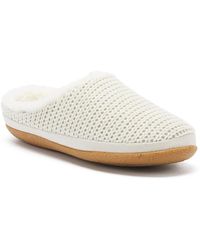 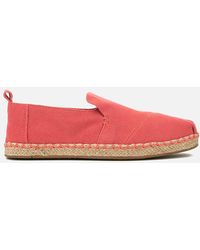 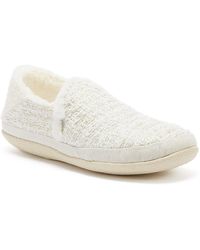 When you hold a pair of Toms you'll immediately notice its sandal-like simplicity. Toms flats are an homage to the traditional Argentine alpargata, which the company's founder Blake Mycoskie discovered on his trip through Argentina. With inspiration fueling him, he setup Toms in 2006 that debuted with landmark success. The simplicity was admired, which is a testament to the timeless heritage of footwear craftsmanship in Argentina. With such creative design and pattern variations matched by beautiful colours, it's no wonder the shoes fly off the shelves. But even more astounding is the philanthropic efforts Mycoskie engages by donating one pair of shoes for each one the company sells.