Sort by recommendedSort
You are browsing by: 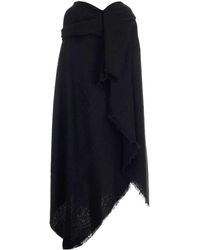 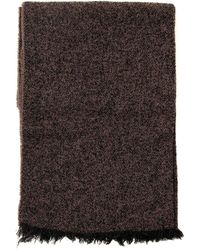 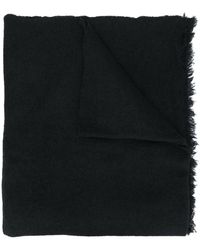 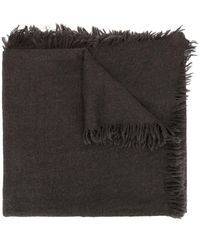 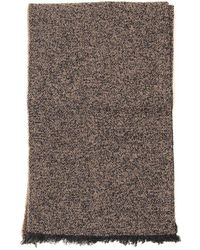 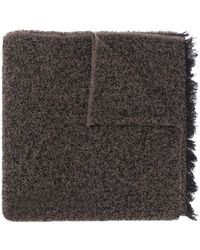 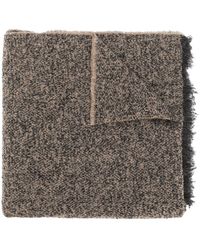 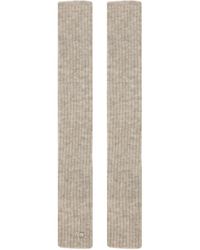 Since 1994, Californian designer Rick Owens has been creating dark, mysterious fashion that exudes contemporary style and gothic edginess. Famed for his use of fitted leather jackets, threadbare jersey T-shirts, deconstructed skirts and harem pants, the brand has been described as 'glamour meets grunge.' Describing his signature style, Rick Owens has said: 'It's about an elegance being tinged with the barbaric, the sloppiness of something dragging and the luxury of not caring.' Rough, raw edges and draping, wrinkled fabrics characterize this range of Rick Owens scarves. Based in a characteristically dark and sandy colour palette, the scarves combine threadbare and heavy qualities, to be thrown on and layered with contrasting shapes and textures for a disheveled yet glamorous look.