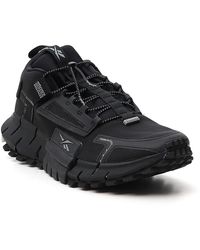 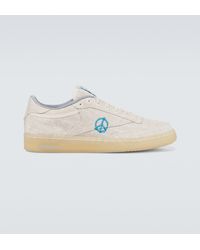 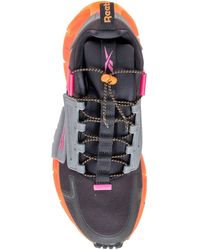 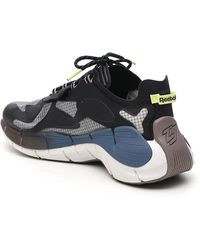 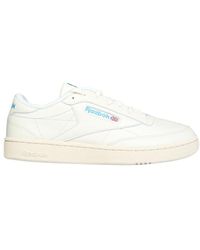 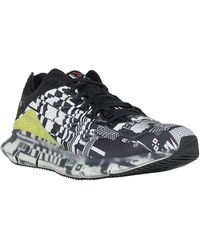 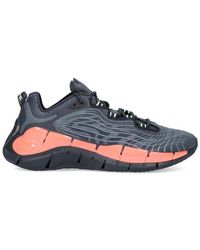 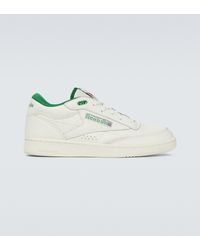 The sports world and Reebok go hand in hand. Having been established in 1895, the company was one of the first shoe designers to fit spikes into running shoes. The concept immediately took off and reached international fame after the athletes in the 1924 Olympic Summer games wore them, which was encapsulated in the film 'Chariots of Fire.' Soon enough the brand began creating athletic wear and accessories for all sports. From major league baseball to everyday tennis players, athletes require the protective footwear that guarantees maximum performance. Reebok has met their needs fusing together fashion and function with an array of everything from vintage sneakers to high-tech running shoes.