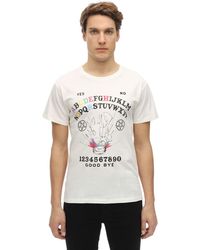 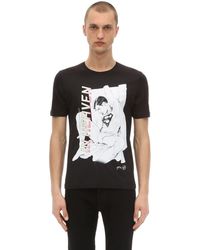 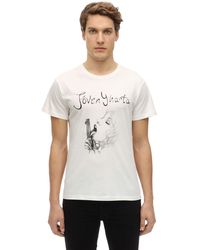 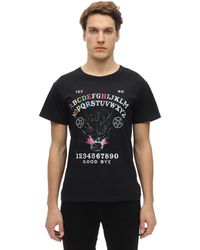 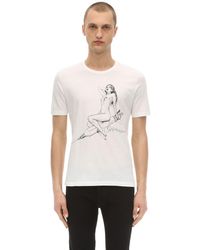 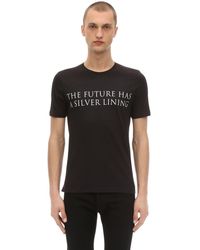 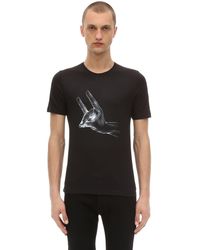 Passarella death squad is one the top cult clothing designers of London, England. The epitome of modernity, the brand is a conglomeration of inspiration, producing its own electronic music under the same name. A fusion of sound and art, the clothing is influenced by the music and the music by the clothing. Established in London in 2004, men's Passarella Death Squad clothing uses fabric from Japan, which is then manufactured between Japan and London. Both the music and the apparel is a diverse combination of the contemporary and the hauntingly beautiful.