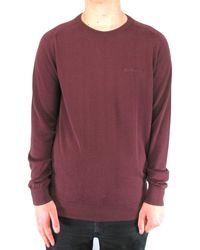 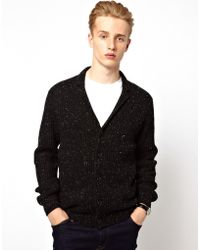 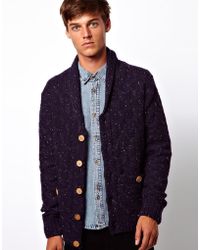 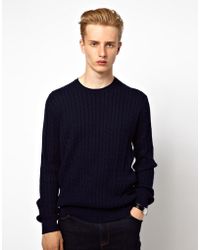 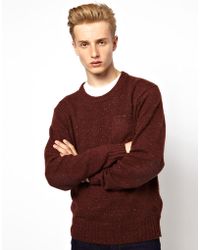 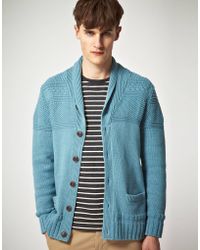 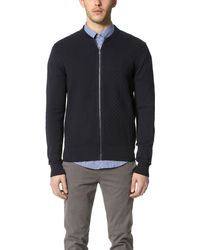 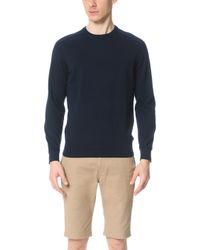 Arthur Benjamin Sugarman was born in Brighton, UK, in 1925. After leaving war-torn Britain for America's San Fernando Valley at the age of 20, Sugarman started a family and began working for his father-in-law's clothing company. He founded Ben Sherman in 1963, after returning to England in the 30s to care for his ailing mother. Get ready for winter the British way with this Ben Sherman knitwear collection. Cozy cable-knits, classic grandad cardigans and lightweight sweater vests are some of the hottest picks.

Not what you're looking for?