Fashion's reigning prince of cool, Alexander Wang launched his namesake label in 2005 after dropping out of the famed Parsons School of Design in 2004. Showcasing his first collection in New York in 2007, his chic urban sportswear sensibility has made him a go-to for precise silhouettes with a minimalist cool, known for his T-shirt dressing and pioneering downtown "street" dressing. The label's collection of gloves offer the finishing touch to minimalist, sporty looks. Featuring sleek lambskin leather gloves with the brand's iconic logo and sophisticated fingerless styles, these gloves are the epitome of city chic.

Get updates about
Alexander Wang Gloves 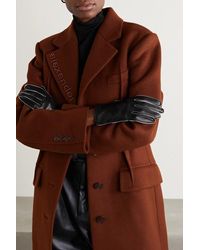 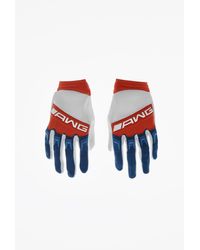 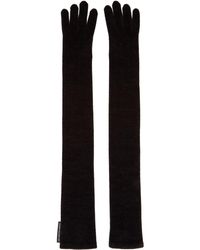 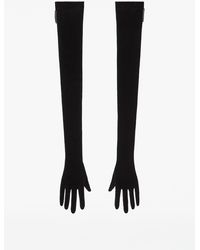 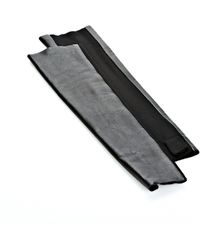 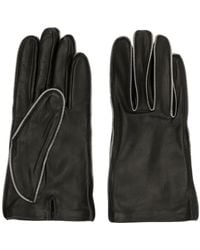 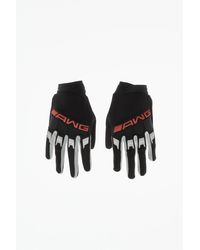