Get updates about
Sergio Rossi

Sort by recommendedSort
On sale 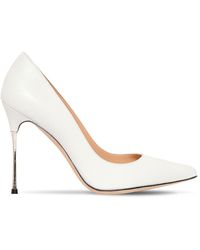 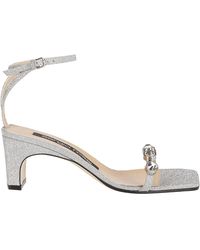 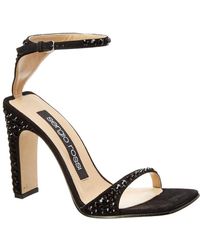 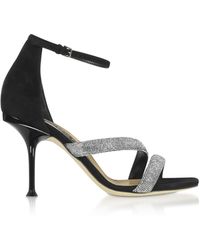 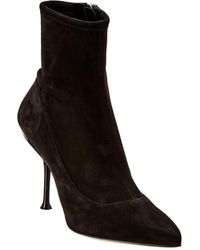 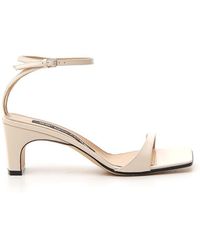 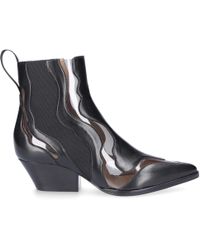 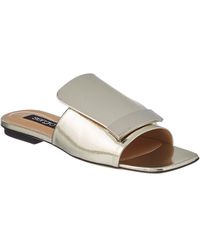 Shoemaking craftsmanship runs in the family pedigree of Sergio Rossi. His father was a masterful artisan passing down his tools and knowledge.

Sergio ran with the skills producing footwear for women starting off in the 60’s. He would craft feminine sandals in the winter to be ready for selling in the summer. In 1966 he struck it big selling his “Opanca” model, which was simple but daring – the sole gently curved around the foot so as to blend itself with the upper part of the shoe. His signature and brand name was then imprinted on his footwear designs by 1968. He expanded his label to include men’s footwear and accessories. Simplistic style bursting with colours and sleek designs remains evident in all creations.