Get updates about
Roger Vivier 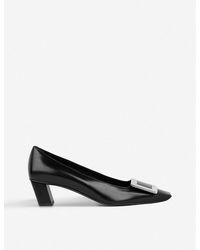 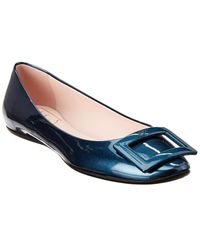 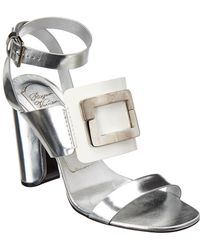 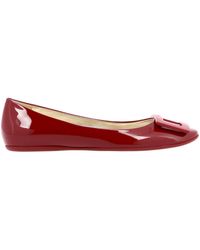 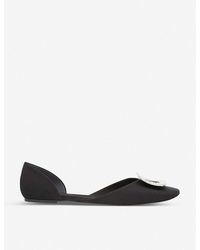 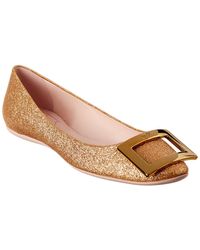 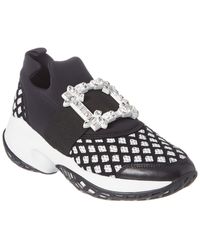 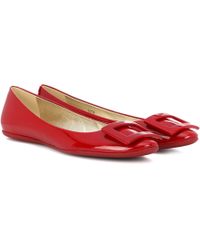 French shoe designer Roger Vivier has often been called the ‘Fabergé of Footwear’ due to his decorative, sculptural shoes.

Starting his career working for Elsa Schiaparelli in the 30s and later going on to work alongside Dior, Vivier is most famous for creating the first stiletto heel in 1954. He also developed other luxury shoe styles including bejeweled boots and the now infamous Pilgrim pumps. The brand has since expanded into accessories and continues to develop the classic Roger Vivier style using traditional craft techniques with a modern twist.