Get updates about
Christian Siriano

Sort by recommendedSort
On sale 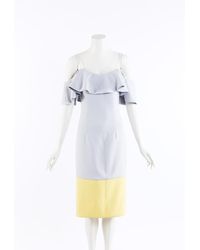 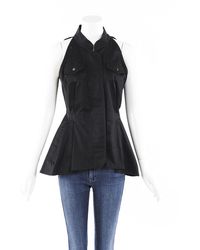 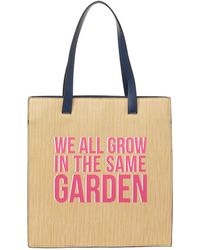 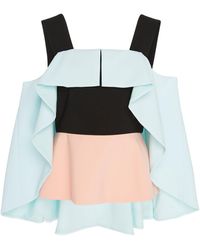 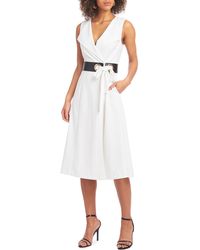 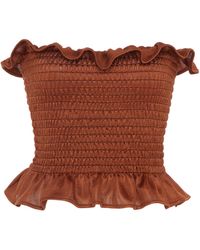 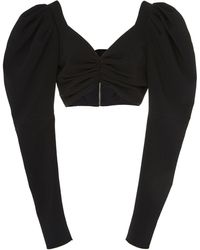 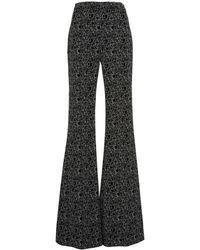 Following an education in London that included training under the likes of Alexander McQueen and Vivienne Westwood, and a winning stint of Project Runway, designer Christian Siriano has become a luminary within the fashion industry. Dubbed “The new king of old school glamour” and with an A-list roster that includes the likes of Sharon Stone, Oprah Winfrey, Victoria Beckham and Alexa Chung among others, the New York based designer’s namesake label is revered equally for its tailored sportswear and on point accessories, as the hallmark fantasy, show stopping gowns that have become a central part of red carpet dressing.