Drawing inspiration from a plethora of artistic mediums ranging from architecture to cinema to painting, Venezuelan designer Carolina Herrera articulates style in a manner than exudes effortless and timeless sophistication.

Adored globally for her juxtaposition of contemporary and classic since showing her first collection in 1981 at the Metropolitan Club in New York, endorsed by legendary Vogue editor Diana Vreeland, Herrera has been praised for impeccably dressing First Ladies Jacqueline Onassis to Michelle Obama. In 2012 Herrera received an honorary Doctorate of Fine Arts from the Fashion Institute of Technology. With each collection Herrera dedicates herself to making women feel confident and beautiful.

Get updates about
Carolina Herrera 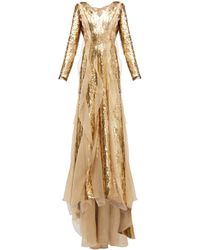 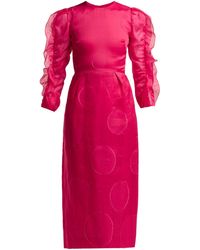 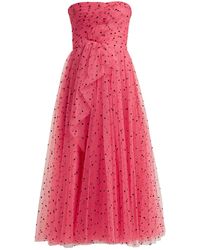 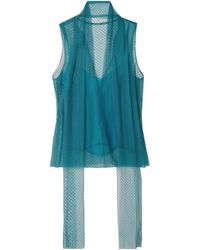 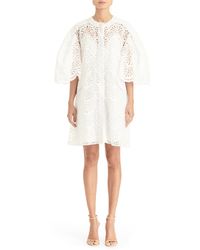 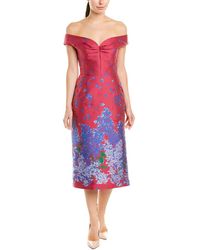 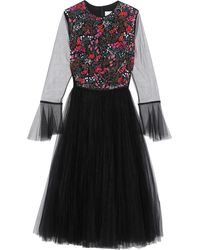 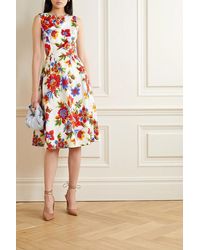